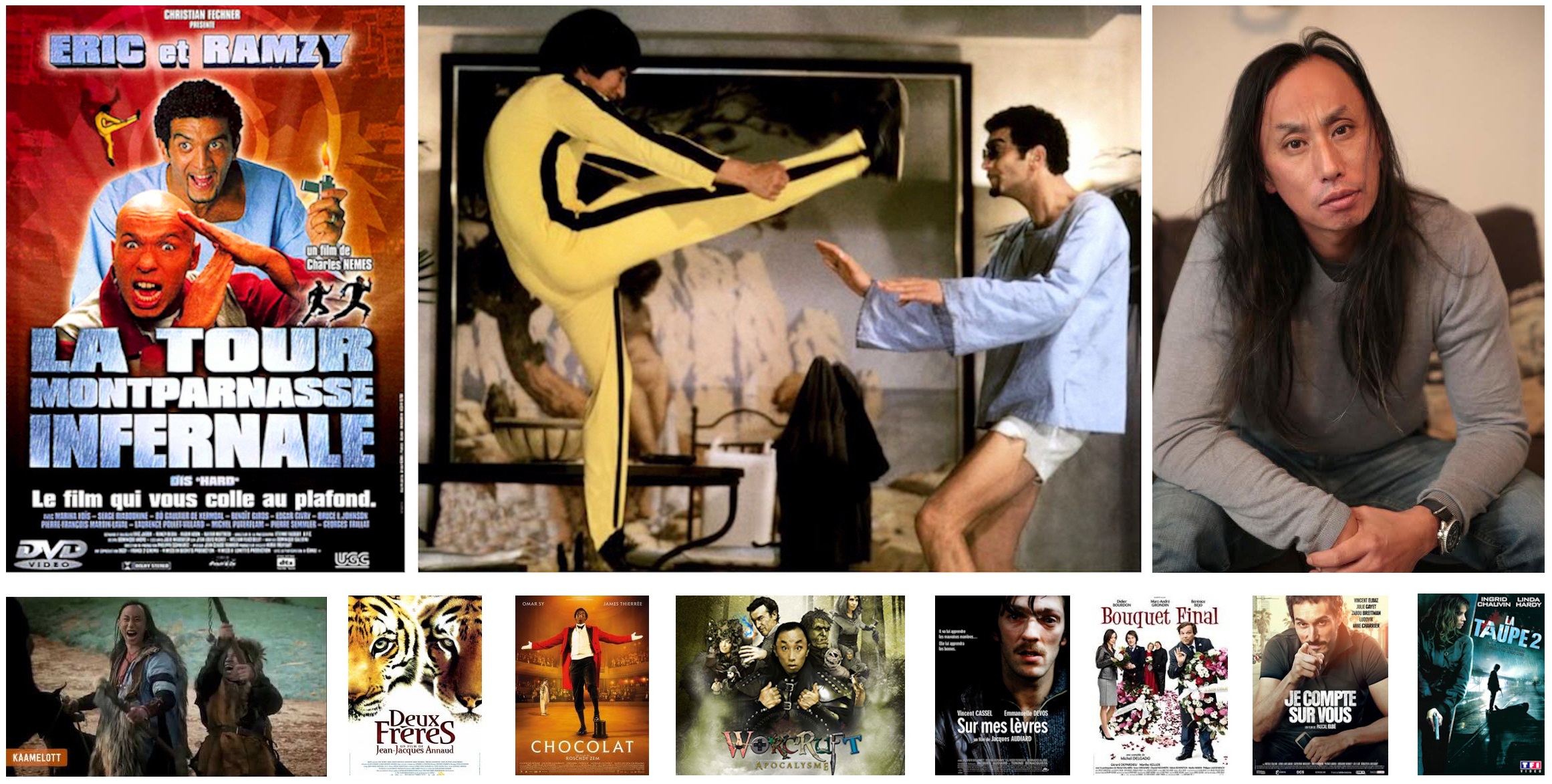 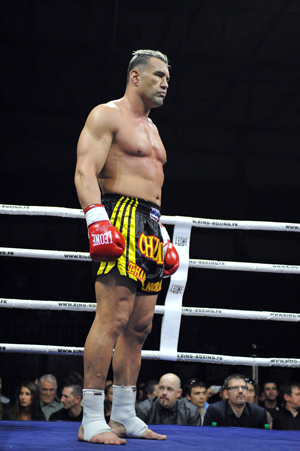 I would like to take this opportunity first of all to thank you ALL for coming to the expo and your support ... Thanks again to the sponsors, friends, family and Patricia Piana (artist and owner of the art gallery l 'Chalon-sur-Saône Atrium) for also believing in me for this new project. It was not easy for me to open the gallery doors every day from 10 am to 10 pm non-stop, from September 21 to October 31, 2019. A lot of fatigue between preparation, promotion, installation, cleaning etc ... which were long and tedious, not to mention the storage. But what a joy to have been able to meet such beautiful people and share the passion of the "Little Dragon" with you every day. After almost 10 years of exhibitions in various events in France, I was finally able to create a "real first exhibition" devoted entirely to Bruce Lee, this in our beautiful city and in a place such as the Atrium. This finally made people discover this great legend that many imagined only as a simple actor and master of martial arts ... But many were able to discover that he was a very tall man with a journey that is not necessarily known to all. Bruce Lee is an extraordinary human being "hidden" behind this image of a Sino-American star.
This exhibition therefore also celebrated the 79th anniversary of this legend that is Bruce Lee. The exhibition lasted more than a month, when originally it was to last only two weeks. But due to its great success, I had to extend the dates. It was a magnificent moment when 3000 people came to discover or rediscover the Little Dragon. There could have been more than double visitors but many did not dare to enter the art gallery and preferred to stay in front of the window to speak and take photos ... despite the fact that the entry was completely free and that I allowed photos inside. To date I still do not understand this, and it is a shame for them to have deprived themselves of the visit. But other thousands of fans (and non-fans) passed the door as well as children and teachers, practitioners, people with disabilities, people of all ages and all nationalities, even from very away ... I even had the surprise visit of personalities including the niece of Dan Inosanto (the friend of Bruce Lee). All were impressed. I still can not believe it! We spent magic moments together. So thank you all again. Like what, Bruce Lee continues to bring people together from all walks of life, even almost 50 years after his disappearance.

We had the honor of hosting the actor and artist BÔ GAULTIER DE KERMOAL who surprised us to come and visit my Bruce Lee exhibition at the L'ATRIUM art gallery on Wednesday October 9, 2019 between 3 p.m. and 5:30 p.m. You were able to approach him, speak to him and pose for a photo by his side and leave with a dedication Bô Gaultier de Kermoal played / parodied "Bruce Lee" in the film La Tour Montparnasse infernale with Eric and Ramzy, but also in the film Chocolate with Omar Sy, Sur mes lèvres with Vincent Cassel, Deux frères, Je compte sur vous, Bouquet final... as well as in series such as Kaamelott, Samantha oups!, Joséphine ange gardien... or the web series Worcruft apocalysme... Thank you for coming to meet him.

And a big thank you to Jérôme Le Banner for being the Sponsor "Godfather" of my event. 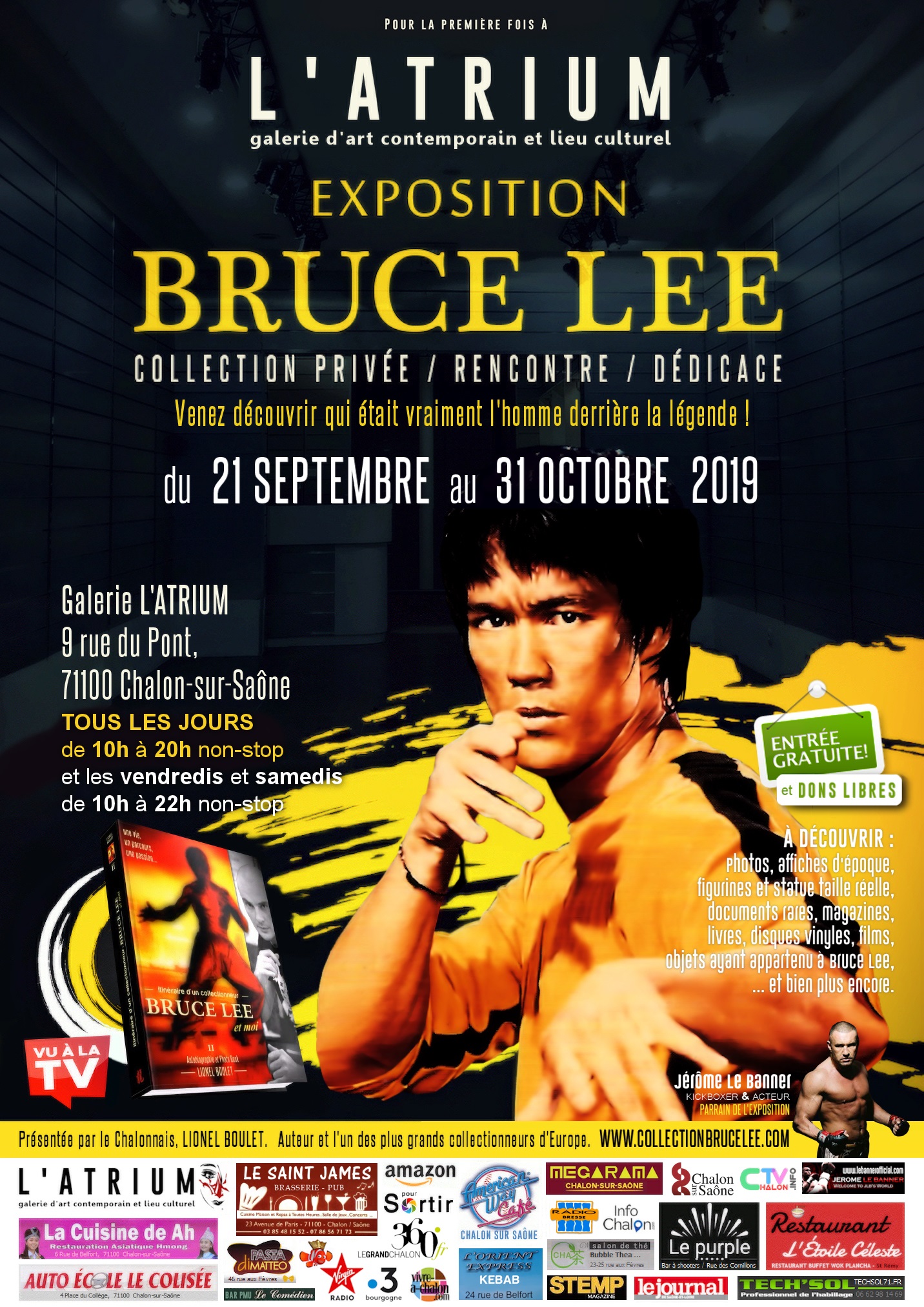